What motivated you to create your works, those attractive creatures?
When I was young, I wanted to be a biologist. I am still fascinated by biological attraction of creatures either in real world or imaginative virtual world, and still interested in life in general. Now I think I became a reverse-biologist. Because, biologists go to real natural world, observe living creatures and find out general principles, while I think about concepts, draw creatures and then make a world(story) for them.

Your creatures appear to be living in the unique world you created. Could you tell us the story of each creature? I don’t usually make a story (as a story) with the creatures. I prefer to think about what could happen for them, supposing they are possibly not in this actual world. I often imagine the world which time and space is ‘editable’. That will give us another sense of movement, story and life.

Do you ever get inspiration from the habits and physicality of the creatures of natural world?
I can say yes. Though I am not enjoying ‘life drawing’ at the zoo, I do love to watch documentaries about natures and photos of wild animals. Recently, I am reading ‘Mathematics of Life’ by Ian Stewart, and it is very interesting and inspiring. 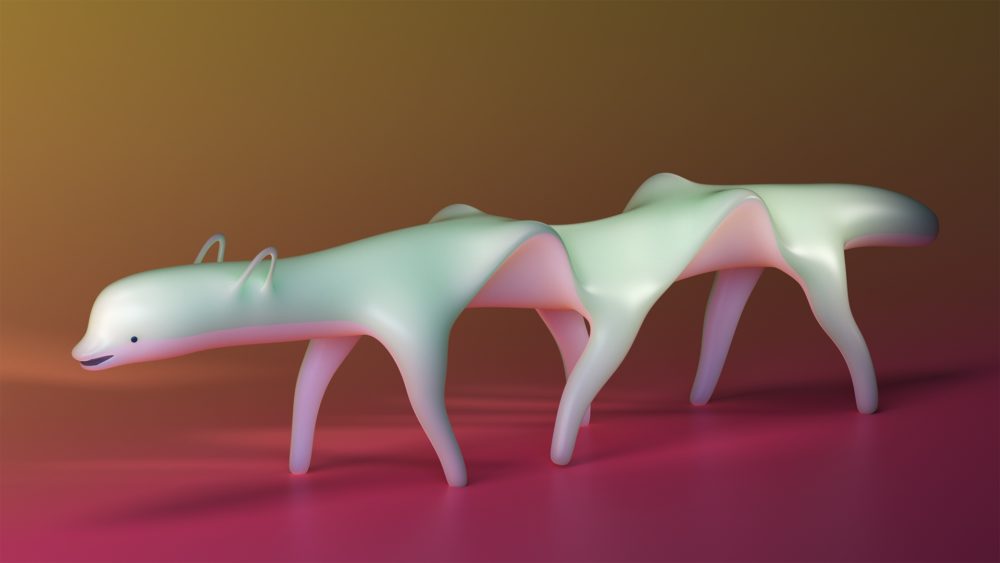 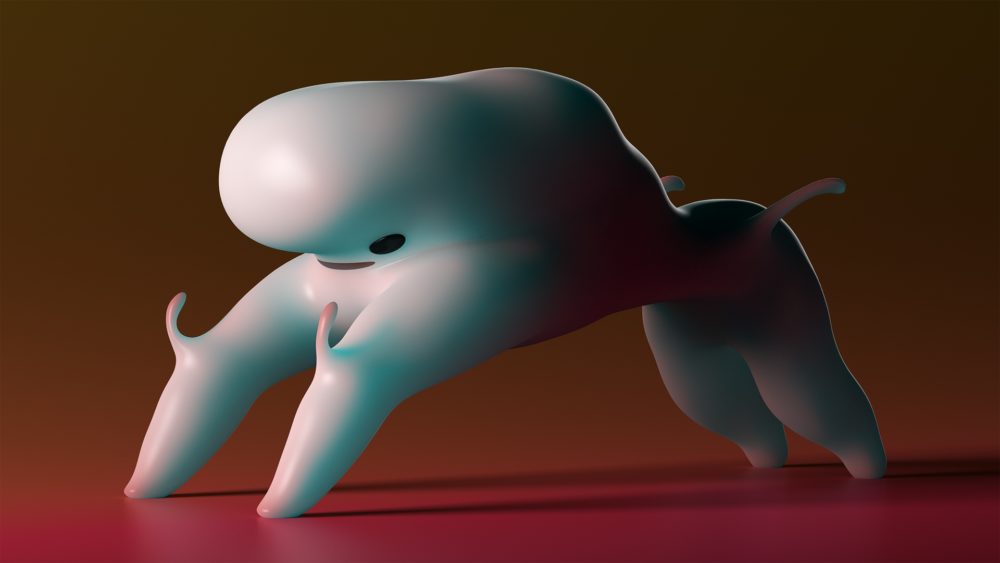 The colors and textures of your works have a kind of warmth. What sort of things do you care about when you create your works?
I often try to make my creatures and objects have a look and feel of flesh. That’s why I like SSS(Subsurface Scattering) in CG works. I wish my visual works could have some kind of sense of touch, preferably by materials and lights rather than by realistic textures. 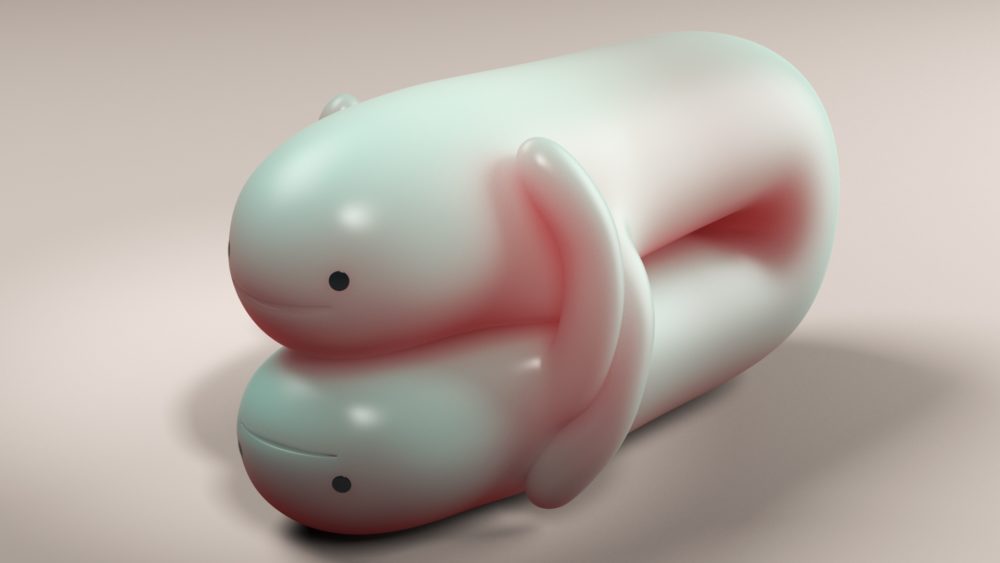 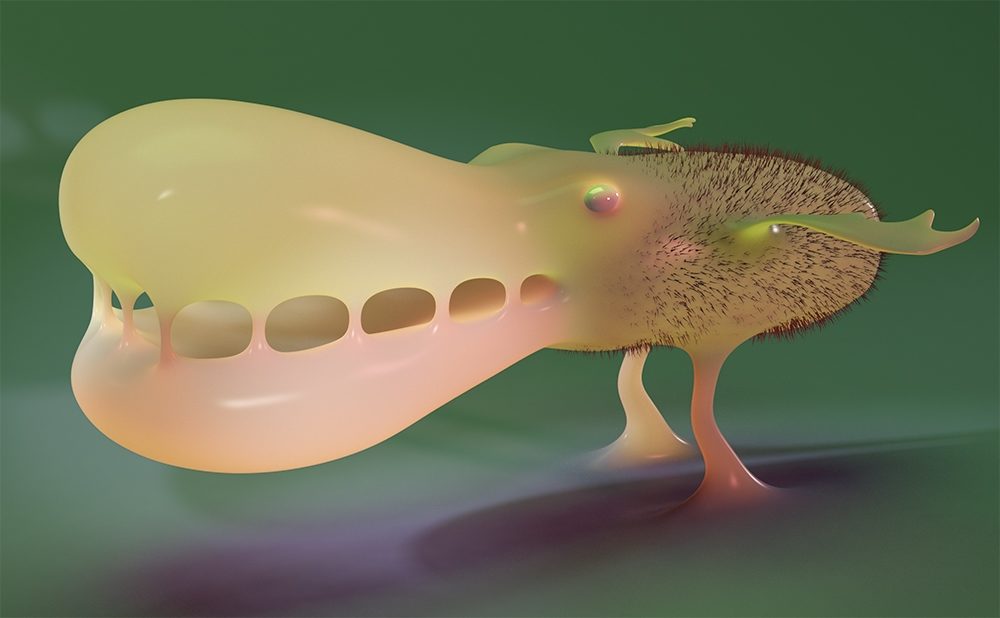 Please tell us the process of how you create your works. Is there anything special you do with any applications when making your CG works?
I draw a lot, like many of other artists, and the drawings and doodles always are the starting points. When I got a project to do, I look through bunch of my sketchbooks first, and choose drawings suitable for the project. And then make them into CG. My CG works don’t have special skills. I use common 3D applications, and use techniques every CG artists do. However, I am learning programming languages recently, and I hope it can make my works better and stronger, in the near future.

What artists or creators inspire you?
I have very long list of artists I like, and it is added every day. Being amazed by amazing artists is one of the happiest thing in my life as an artist. However, if I should say one artist inspired me recently, I would say the one is Karl Sims.

Do you have any new projects or artworks you`d like to work on in the future?
I have a few current projects, including design for an art festival in Hong Kong, animation work for a media art platform, and a solo show and group shows in this year. Recently, I am trying to make actual objects, even kind of soft robots, too. If I have spare time, I would spend that time making a short animated film I have been working on for a few years. In the future, I just wish I can keep going, keep learning, and keep expanding my works. Sometimes I feel like making environments and conditions that I can work is more important or harder part of work than working itself.

Jun seo Hahm is an animation director, graphic designer and media artist based in Seoul, Korea. His current work is focused on digital expression of biology inspired life-forms in editable time and space. After studying art theory in Korea and experimental animation at Cal Arts USA, he worked at Bent Image Lab in Portland as a designer and director, and then Cheil Worldwide in Seoul as a planner. His films have screened at numerous film festivals including Ottawa International Animation Festival, and got awarded a few times including Adobe Design Achievement Award. Currently Jun seo Hahm is a professor at Kunkuk University in Chungju, Korea. 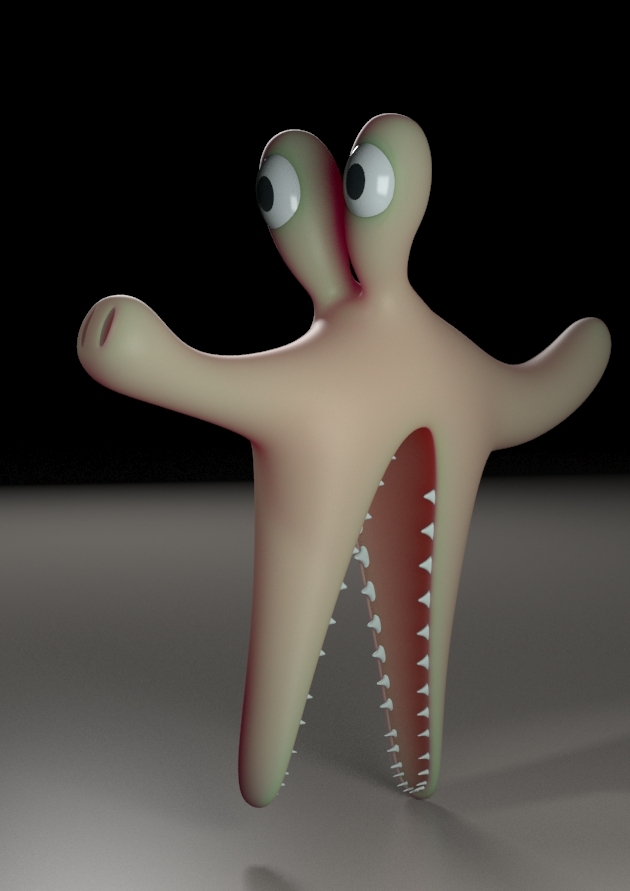