olo (read “oh-el-oh”) is an artist that creates works based on the philosophy of “imaginary” and “counterfeit”. His real identity are undisclosed and he exhibits his work in an unofficial impromptu style. On more than one occasion, he’s created enough gossip on the internet to cause a stir, by distributing his unique sense of humor and irony embedded in his newspaper series prank. He is also the creator of imaginary paper banknotes or currency. He receives orders for creating “currency” for all different kinds of use. Ever since childhood he has been obsessed with a fascination for banknotes. Intricate designs born through his relentless research into banknotes, even though they are imaginary, have helped create a very real existence leaving an impression with their beauty, that only paper banknotes could portray. Recently a series of graphics from a parallel world called “Rinsetsu-Sekai” (The World Next Door) has gathered acclaim. This work has a mysterious charm that stimulates your imagination.

The first imaginary banknote you created was three years ago. Did you make this work for yourself?
Yes. I just came up with the idea all of the sudden. I was also forced to work overtime and this really made me angry. So I decided that when I got home, I would make a thousand yen bill. There is a character in the anime “Nichijo” that doesn’t want to have the “Boys Love” manga she wrote herself to be seen by a cop. She pulls out a 1000 yen bill to give to the cop and begs to be left alone. Suddenly remembering this story under stress from work triggered me to create this bill. To release stress.. you know?

After creating that one thousand yen bill, you created one bill after another?
I couldn’t draw but I was creating Flash animation. I liked creating stories. I thought I could create a part of this world by creating banknotes. If a banknote exists that means that some country is creating that banknote. It’s a fragment of something larger. In this way I think it’s a piece of a larger story. 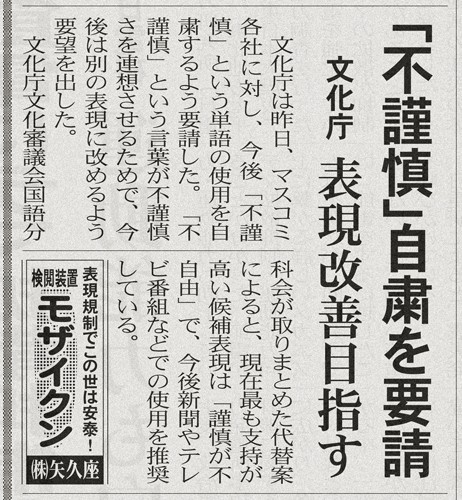 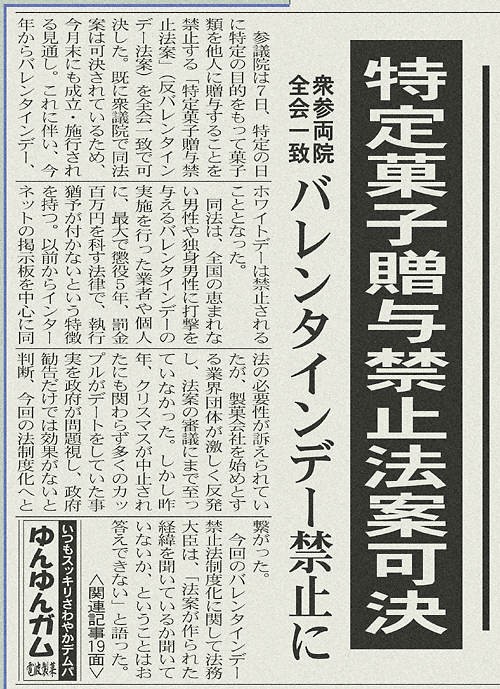 “Counterfeit” creation is a part of your style. Why do you focus on “counterfeiting”?
For example even if it’s an object or a banknote, a “counterfeit” being destroyed doesn’t bother me. If you destroy a real 10,000 yen bill, because your in the mood to burn one, it’s gone for good. But burning a copy or replica can make you “feel” the same emotion as burning the real thing. This thinking is the foundation of why I do what I do. I create a replica and do what I want to it. All within the boundaries of the law of course.

Are some of the works that you release done anonymously?
Well, yes they are. In the past I made a counterfeit newspaper article about a new law that outlaws Valentine’s Day in Japan called “New Law Passed Outlawing the Specific Bestowal of Sweets as Gifts”. This was something that I posted on my blog and was spread by being reposted elsewhere. There is a page that lists all of the counterfeit newspapers, but it states that the origin of these newspapers are not clear. Now that I think about this, it was a very abstract event. 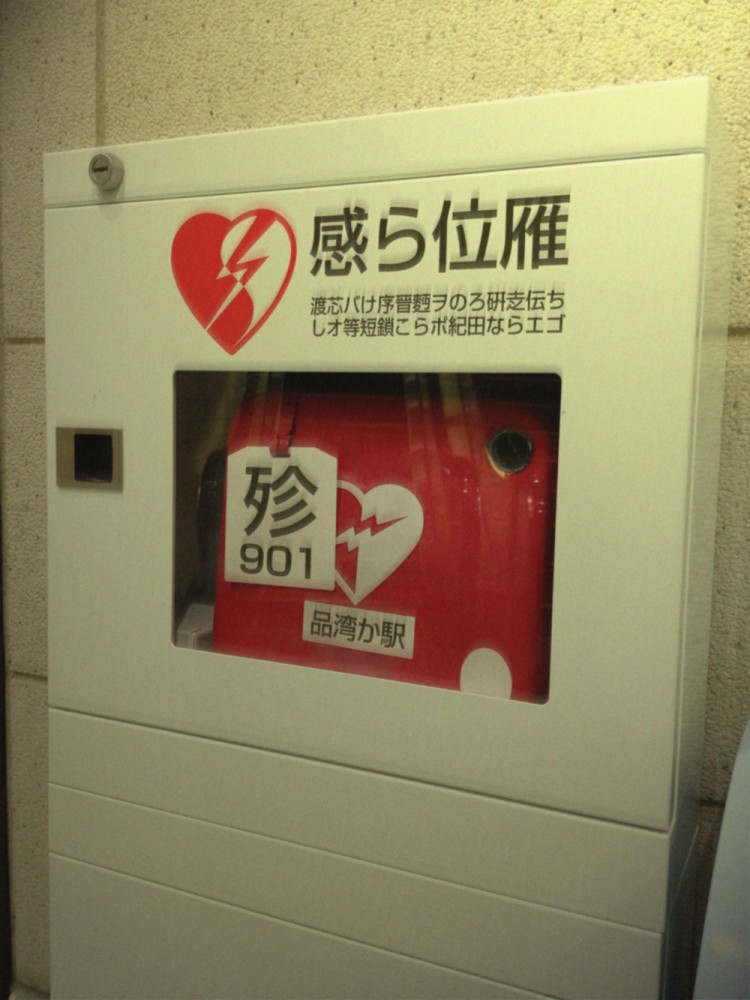 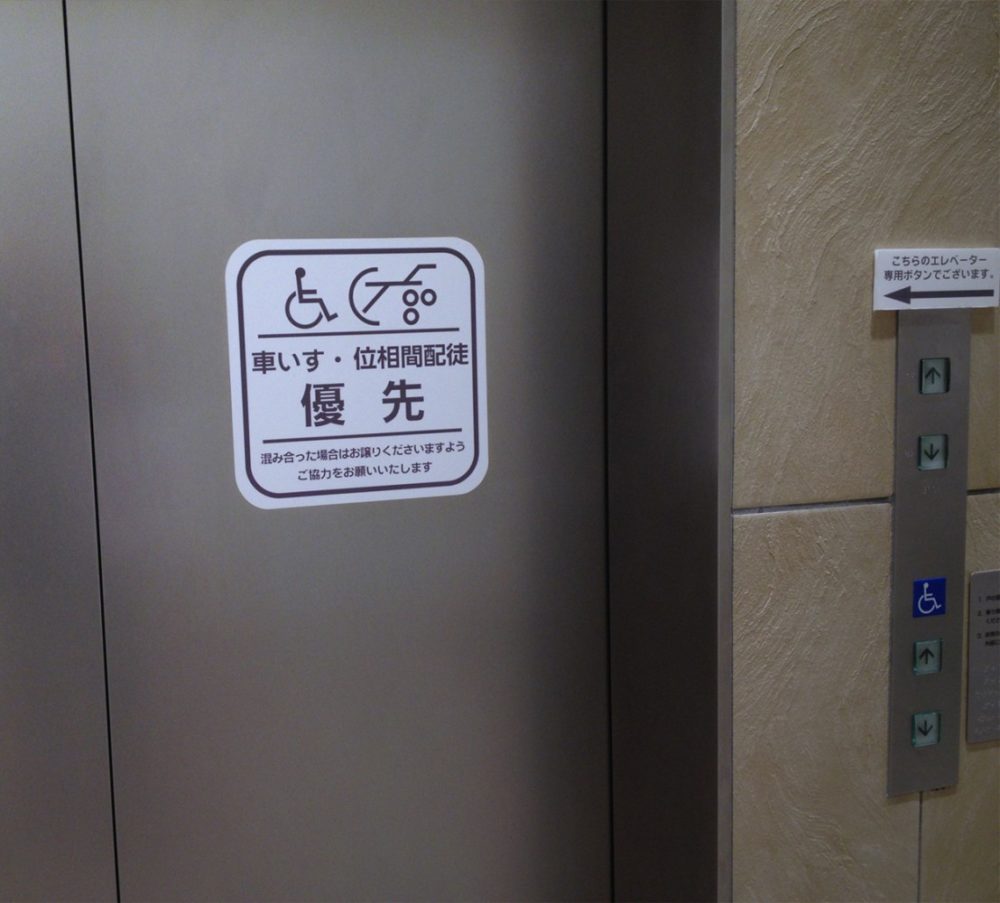 You wrote in the past that you were interested in the phenomenon of diagrams and pictures influencing people. Does this come from the same chain of thought?
For the counterfeit imaginary currency I create them base on a different concept from the newspaper spreading concept. Just having something printed on a rectangular piece of paper doesn’t make it look like a banknote or bill. But if there is a certain type of pattern, then it can sometimes look like a bill. There is some kind of logic that can be explained behind what makes something look like money. What are essential factors that make something look like a banknote? On the other hand what can be truncated? Regarding the counterfeit banknotes, these works serve the purpose of researching this topic.

When it comes to banknotes, creating them can test the law sometimes. Are you cautious from in this aspect?
Yes I am careful. I research the laws myself and do whats necessary to stay within the law. For example I don’t use existing currency units. Or I don’t print the reverse side of the currency to avoid being mistaken for real currency. I want to create something that creates the illusion of real currency, but anyone from around the globe can tell it’s not real. As the artist Gempei Akasegawa has proven, you can easily be arrested. In that sense you’ve got to be careful.